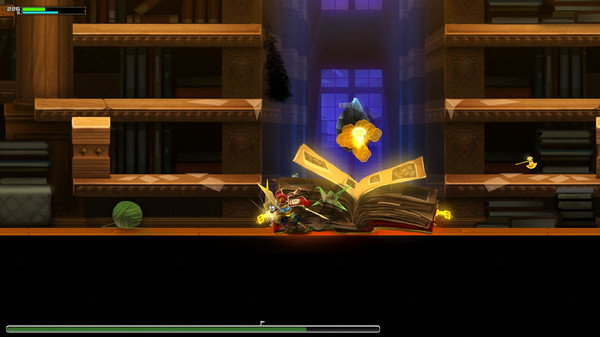 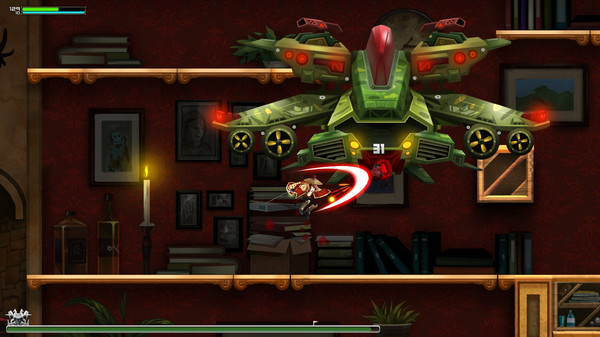 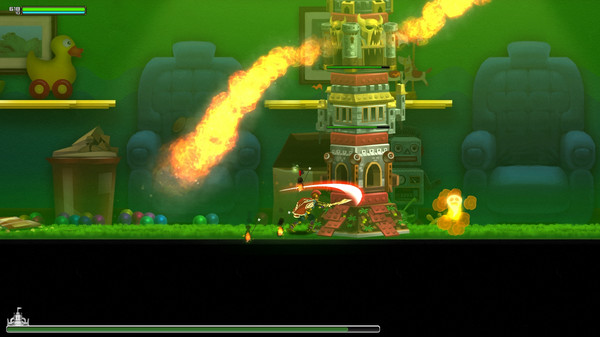 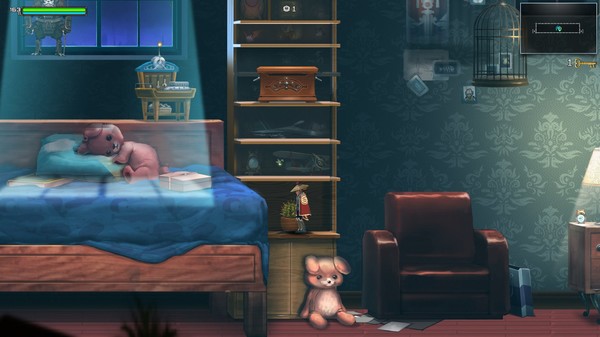 Tag: Action, Adventure, Indie
​Toy Odyssey is fundamentally an action-adventure platformer. The player spends the night exploring a randomly-generated house, defeating bosses in each of the unique rooms, and then going up against the final boss.
Chi tiết sản phẩm
Toy Odyssey is a Metroidvania style action-platformer that takes you back to a world made from the nightmares of your childhood. Join Brand—an action figure that has come to life—in his fight against the darkness to save his owner, Felix. Nightmares are only the start of his troubles: Brand needs to uncover the secrets of the house before it's too late.

Key Features
• Unlimited replayability with procedural level generation
• Metroidvania style puzzles and missions
• Hard-as-nails gameplay as a dedication to the difficulty of classic games
• Beautifully detailed art, reminiscent of classic 8-bit and 16-bit platformers
• Over 30,000 lines of (skippable) dialog for those that want a good story
• Hundreds of weapon and item upgrades with a detailed crafting system
• More than 300 types of enemies, as well as seven terrifying bosses.
• Base Defense gameplay mechanics: Protect the bedroom at all costs!