The Thrill of the Fight - VR Boxing 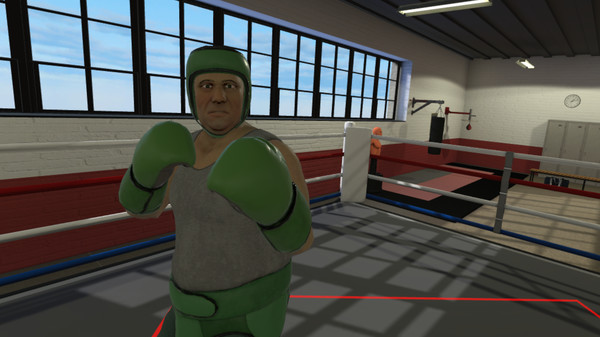 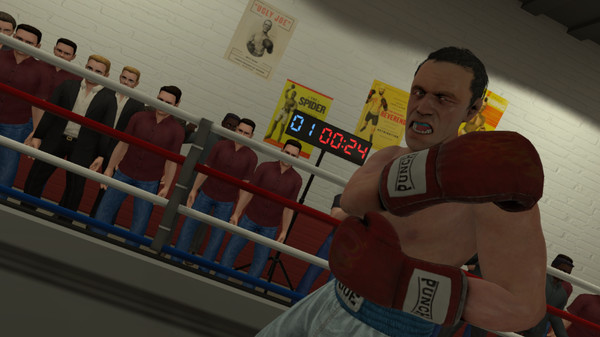 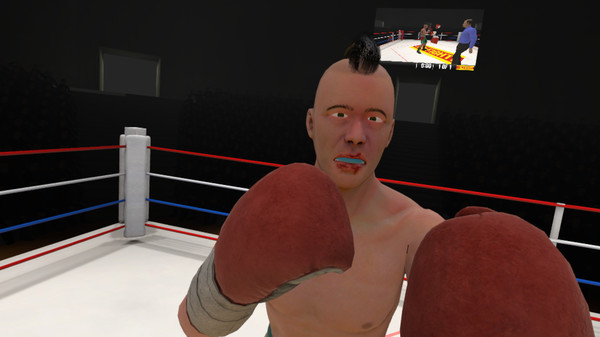 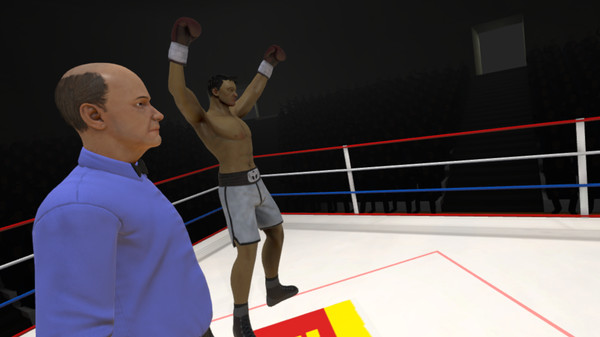 The Thrill of the Fight is a room-scale VR boxing game. Face off in the virtual ring where you'll jab, dodge, and sweat your way to the top of the boxing world. Grab your gloves, step through the ropes, and become a champion.

Room scale: The game is currently room scale only with a minimum space requirement of 2m front-to-back. If playing with SteamVR, please make sure you have gone through setup in "room scale" mode.

Oculus Rift users: Native Oculus support is included. If you are not prompted to launch the game in native Oculus mode, right click the game in your Steam games list and choose "Launch The Thrill of the Fight in Oculus VR mode." The Thrill of the Fight is room scale only, so please ensure your Guardian boundaries are configured properly. For best results, you'll need 2m of front-to-back space.

For Rift S users, holding your controllers near your face may cause tracking loss due to the way the controllers are tracked.

Windows MR users: Holding your controllers near your face may cause tracking loss due to the way the controllers are tracked. Please make sure you have configured your headset properly for room scale and have 2m of space front-to-back.

The Thrill of the Fight is a boxing game designed specifically for VR. Enter a virtual gym and battle unique challengers with their own boxing styles and techniques. Use timing and skill to land the knockout blow. Evade punches, land jabs, and block blows to become the king of the ring.

The Thrill of the Fight is best described as a "semi-sim" with some simplified or unrealistic mechanics for the sake of fun and straightforward game play or to accommodate the limits of current VR technology. Mechanics are realistic where possible but the game is not guaranteed to be a fully accurate recreation of real boxing.