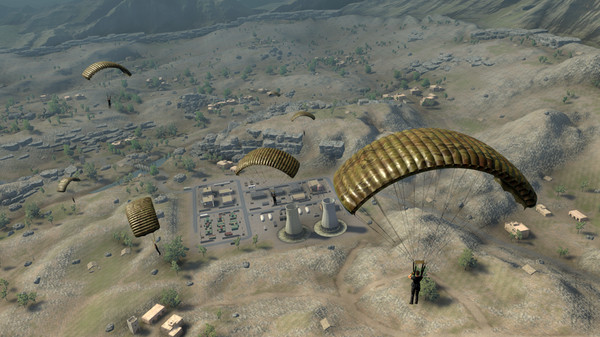 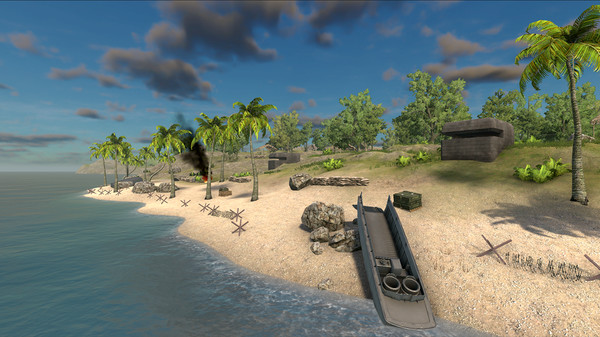 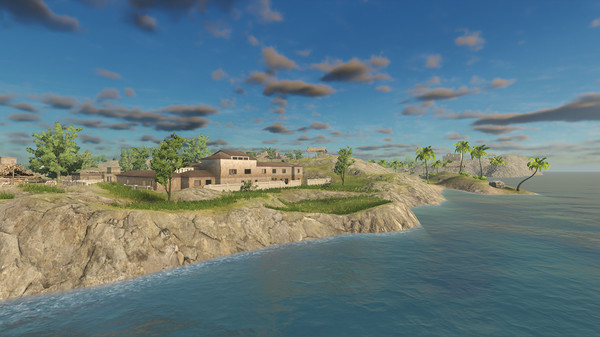 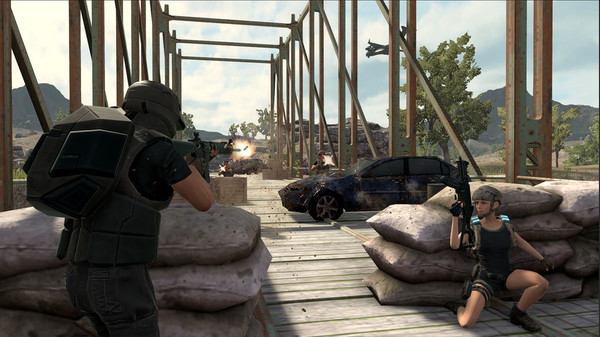 Tag: Action, Massively Multiplayer, Early Access
The Last Player is a virtual reality battle royale game. The player will land on a battlefield with other competitors. Find weapons to arm yourself and use covers to hide from your enemies. There can be only one survivor! Enjoy the highly immersive and thrilling VR gaming experience!

When you put on the VR device, you will find yourself in a virtual reality battle royale so real that you can’t distinguish the boundary of the two worlds. Only by defeating all opponents in this battle royale can you return to the world you were from. Pick up your weapons and use everything you’ve got to survive.

You will arrive at the location of the battle royale on a military transport plane. Jump from the high air to locate the resource points where you find weapons and equipment. The moment you jump out of the plane, you will be caught in the realistic free falling experience. Once you’ve opened your parachute, turn your head in the sky to find the landing locations of nearby opponents. Adjust the landing direction and speed with your arms. You see all the parachutes around you. Get ready!

The moment you land, you will be stirred by the realistic sense of weightlessness. Rush into a house and grap everything you can use for battle. If you only have a knife, you can hide behind a door to ambush coming enemies. You can hear the footsteps of nearby enemies and the beating of your own heart via the surrounding sound effect. Rise up and rush toward the enemy when he enters the room, strike him down with your knife and take his weapons and equipment.

When collecting weapons and equipment, you need to bow down physically and pick up the items you need, while always stay alert on any sneaking enemies. When you've worked hard to collect all the accessories for your beloved gun and install them "with your own hands," you will find yourself immersed in the realistic VR assembly operation.

When you are fighting against an enemy, you must raise the physical weapon and set your right eye seeing through the iron sight, center the front post in the notch of the rear sight and make sure the tops of both sights are level, then point at your target and pull the trigger to shoot him down. You will find unparalleled exciting experience in defeating enemies in such a realistic way!

There will be periodically airdrop supplies to all players on the battlefield. Taking better weapons and equipment is a must to improve your combat capability. Fight to claim the supplies and use them to defeat all competitors!

The area of battlefield will shrink over time. You can crouch or crawl in covers such as grass and rocks to sneak behind your opponents and strike them down. The virtual reality environment will lift your adrenalin to the highest, and you can even hear the breathing of opponents hiding nearby as your heart is beating fast. Stay calm and strike true to defeat the last opponent and score your victory as the sole survivor!