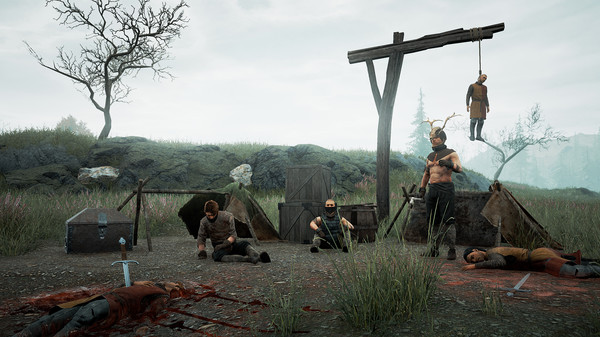 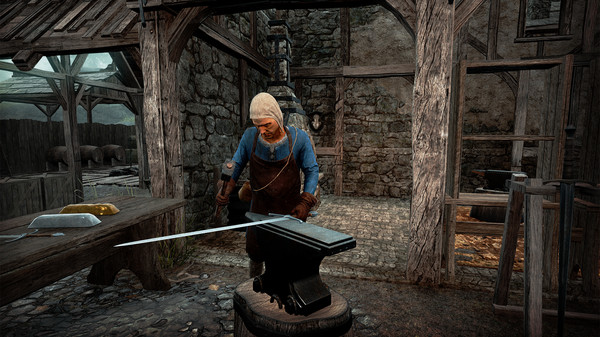 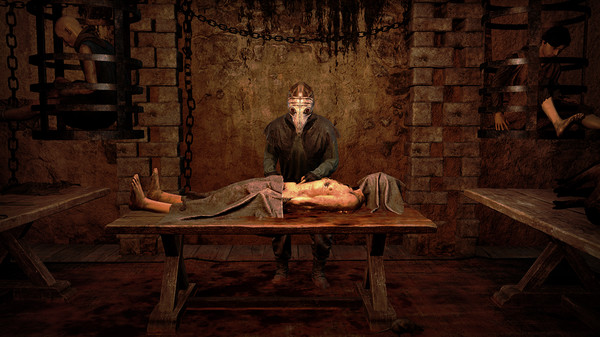 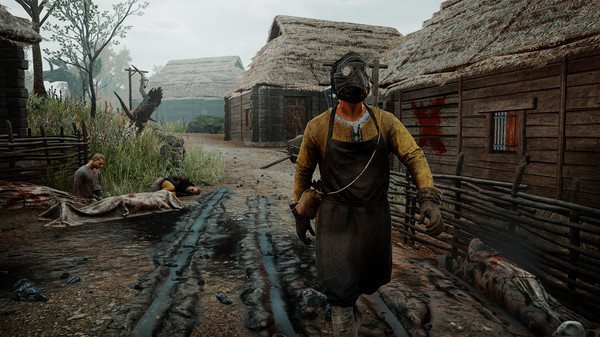 Welcome to the gritty medieval world of The Black Death. The plague has left a trail of destruction across Western Europe. Those who endure struggle against sickness, scarce resources and other desperate survivors.

Start as a beggar and work your way up to a number of realistic professions, each with their own ways to survive. Enter a huge multiplayer open world, set in 14th century western Europe. Trade at fisherman’s ports, loot disease infested cities, hunt wild animals in dense forests, fight in bandit camps, upgrade your properties and much more. Loot, pillage, craft and survive in an epic struggle against The Black Death.