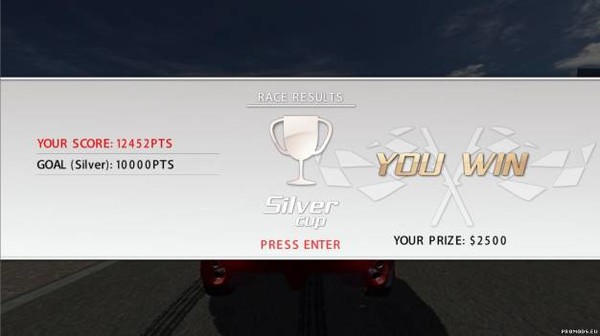 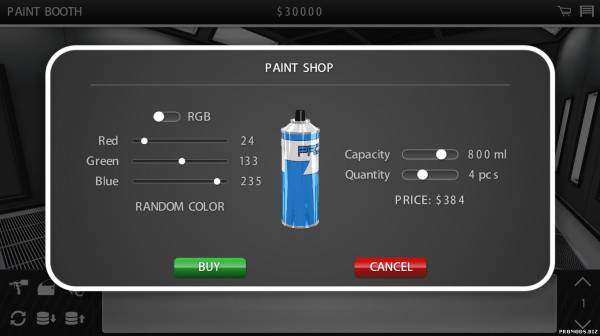 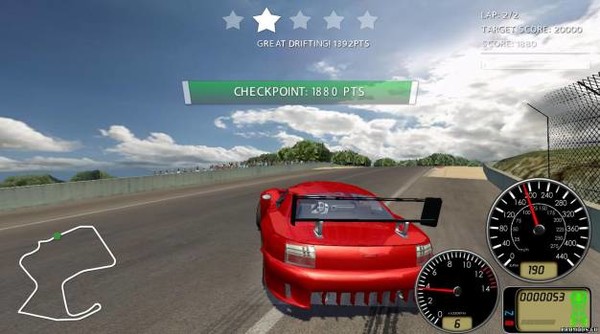 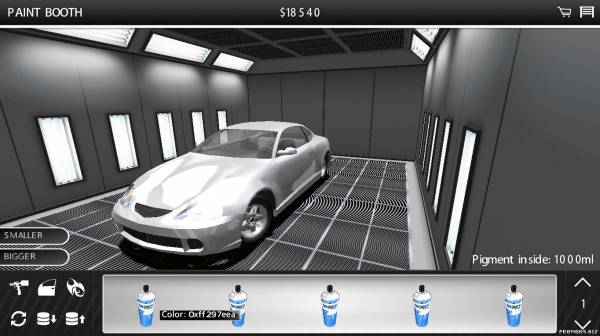 The most popular vehicle mechanic simulator in the world got a second life in the new Steam version! Build cars, tune them, crash, repair and race against other racers!

Street Legal Racing: Redline is a legend, it's the world's most popular vehicle mechanic simulator with night drag races and on-track racing events. We have improved the original game by adding a lot of new features and fixing old bugs.

WARNING: THIS RELEASE IS STILL BETA, IT COULD BE UNSTABLE AND CONTAIN BUGS!

Huge thanks to the great guy RASTA-BEAT! Dude, you're the best!