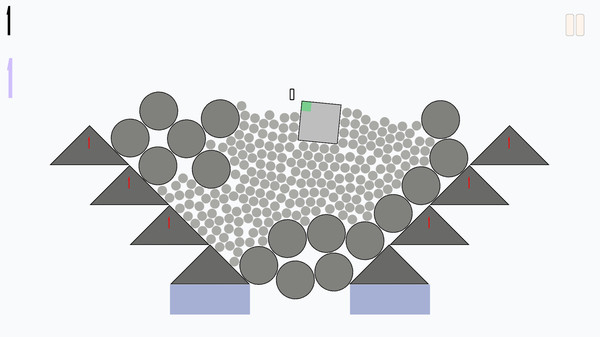 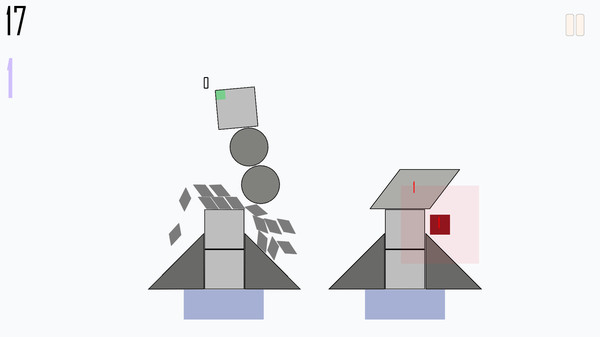 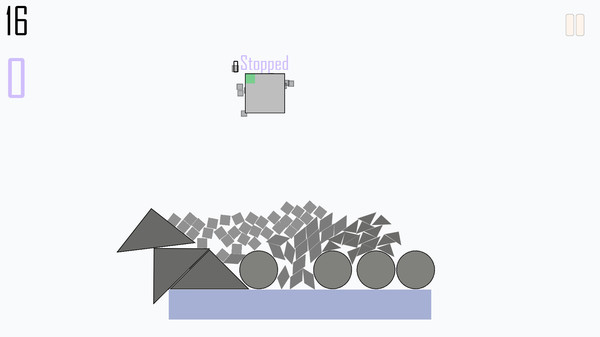 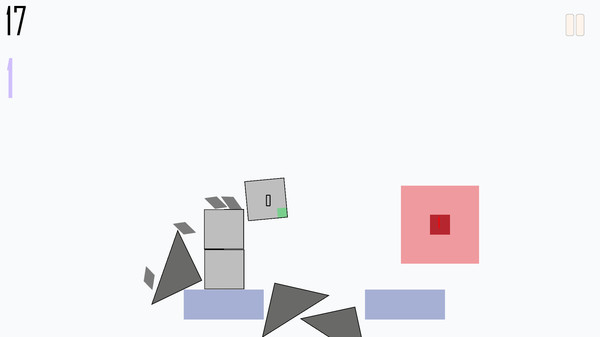 Tag: Casual, Indie, Simulation
Accurate Segmentation 3 - is an exciting physics game in which you need to divide, throw, disable, destroy physical objects in various levels of this game. Use your logic and ingenuity to make physics work for you!
Chi tiết sản phẩm

Accurate Segmentation 3 - is the third part of an interesting physical game in which you will need to separate physical figures to complete the levels. The third part absorbed the main concept of the game with physics from the previous parts, but now, in addition to standard physics, certain features have been added that both complicate the gameplay and make it more diverse. Now, in addition to the usual segmentation of shapes, you can turn off physics for some shape and it will hang in the air, after which it will acquire its properties again. In the opposite case, you can turn on physics for objects that were initially static at the level, for some of its features. There were also several other possibilities associated with the destruction of figures in a certain area or simply their repulsion.

- Interesting and well-loved game with physics