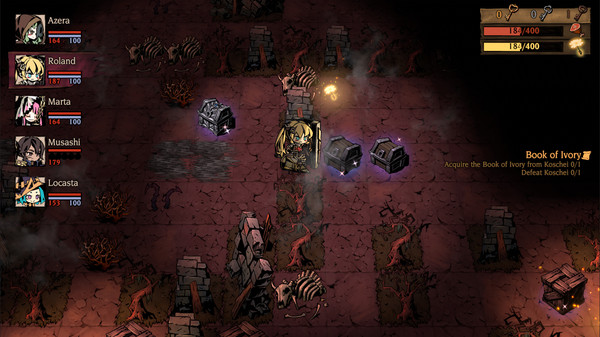 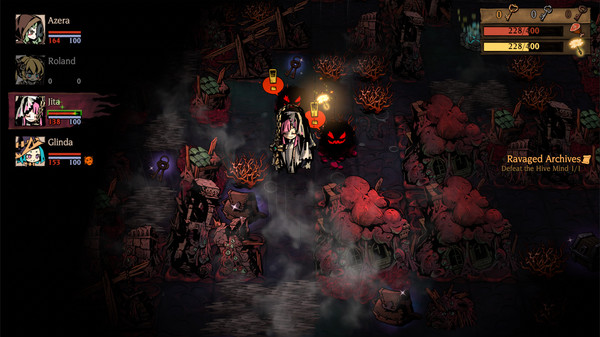 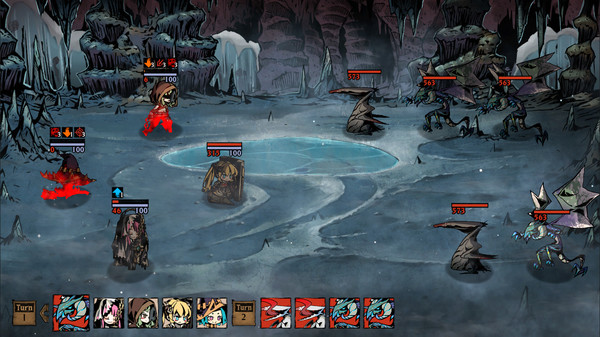 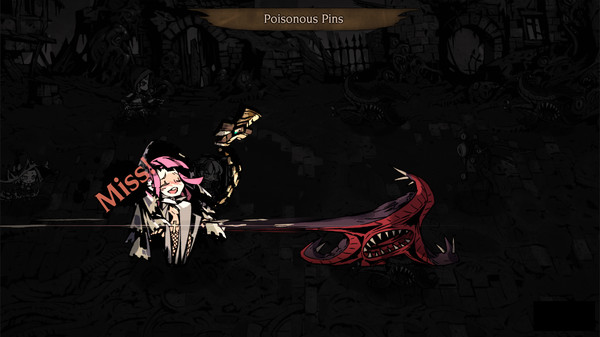 ''MIST-ical' RPG with expeditions for finding the key to survival. Choose your next step wisely and keep in mind that your every move will change the future. Create your own 'Corps' and explore through various regions in the Pillar of Despair: forests, lakes, mountains, cities, cathedrals, castles, and much more.
Chi tiết sản phẩm

The unexpected appearance of the Vortex, Pillar of Despair, unleashed dreadful creatures that brutally raided the world. Defenseless and vulnerable, mankind was soon on the verge of extinction.


When all hope was lost, a miracle happened and the creatures suddenly vanished. Desperate to prevent the next invasion, the survivors created a group called the 'Corps' that journeys into the Vortex from whence the creatures emerged. You will lead the Corps to reveal the secrets behind the incidents.

Will the human race succeed in changing the course of their destiny?

In the Mist of the Vortex, Pillar of Despair...

Your strategy will reshape the fate of mankind.
Lead the Arta Kingdom's Corps into the Misty expedition!