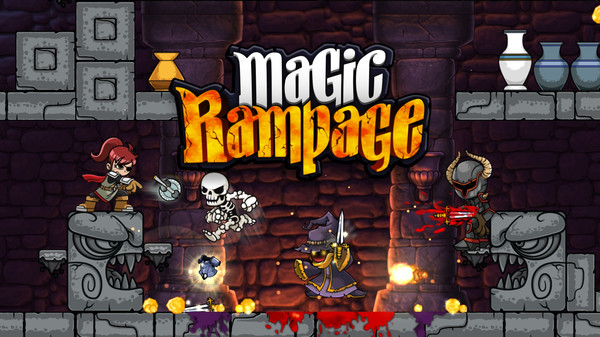 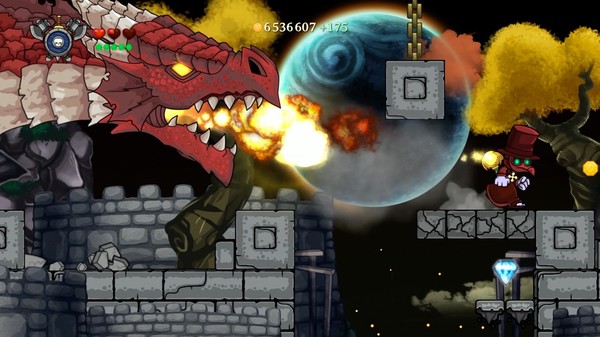 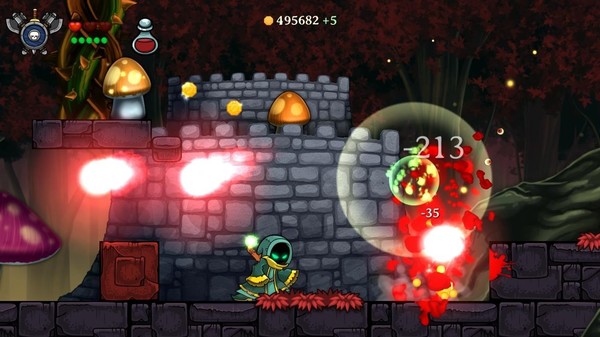 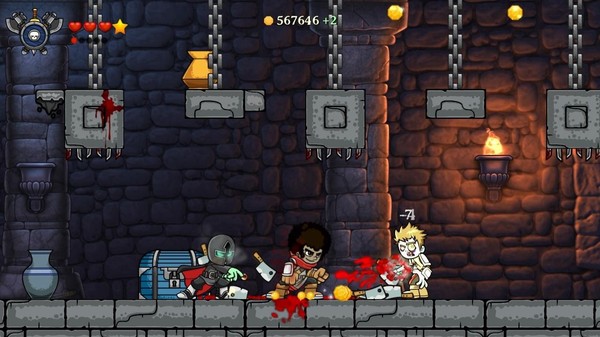 Venture into castles, swamps and forests to fight powerful monsters, giant spiders, dragons, bats, zombies, ghosts, and tough bosses! Choose your class, dress your armor and grab your best weapon among knives, hammers, magical staves, and much more! Find out what happened to the King and uncover the fate of the kingdom!

Challenge other players in randomly generated dungeons with a huge variety of obstacles, enemies and bosses! You can also challenge your friends.

The more you compete, the higher your ranking, and the closer you'll be to being featured in the great Hall of Fame!

A new Dungeon every week! Each week, players will be presented with unique challenges and epic rewards from the Golden Chest!

Weekly Dungeons offer time and star challenges in three levels of difficulty. Additionally, you get extra Rank points every day you complete it.

Choose your class: Mage, Warrior, Druid, Warlock, Rogue, Paladin, Thief and many more! Customize your character's weapons and armor and pick the perfect gear according to your own needs. Armor and weapons may also have their magical elements: fire, water, air, earth, light and darkness, to help you suit your hero to your playing style.

Test your strength! Enter the wildest dungeons and fight your way against the most sinister threats! The longer you stay alive, the more gold and weapons you will get as a reward! Survival Mode is a great way for you to gain new weapons, armor and lots of gold to equip your character.

Meet the salesman and browse his shop. He offers the best gear you will find around the kingdom, including the rare runes, which you can use to upgrade all your equipment. Despite being bad-tempered, he will be crucial on your fight against challenges waiting for you!

Plug in two gamepads and invite your friends to play with you! We've created a versus mode featuring the main characters in the game, with battle arenas based on the Campaign mode's Dungeons. Speed and determination are the keys to victory! Pick up weapons inside the crates across the arena, kill NPCs and keep an eye on your opponent!