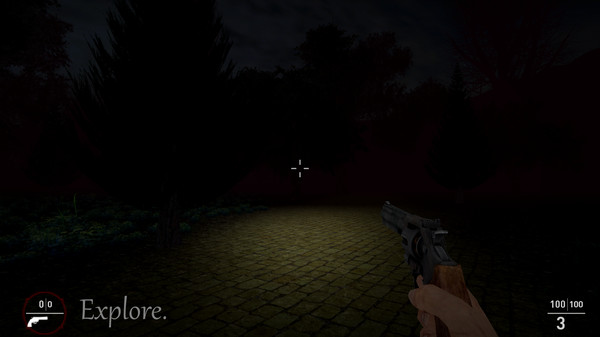 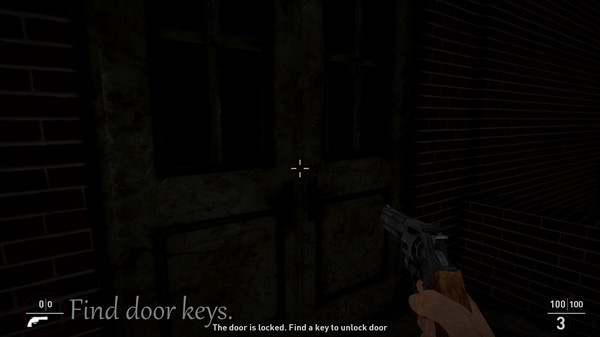 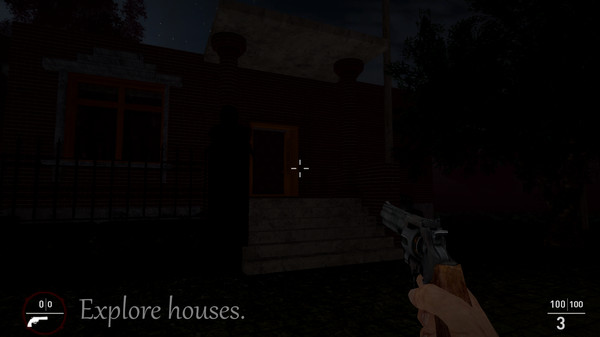 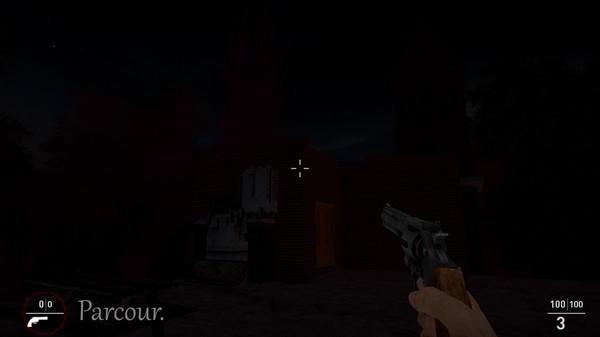 Tag: Violent, Gore, Action, Adventure, Indie
Lone Leader is a unique zombie apocalypse survival game. Your only aim in life is to survive. Explore the spine chilling open world map in a quest to survive.

My name is Matthew, I just finished my economic study. That means a new period in life, searching for a well-paid job. As a child, I've always dreamed of the future. I imagined foreign adventures, exploring the outside world, living an exciting life, and making survival tours in countries far, far away. Unfortunately, these dreams never came about, so I stopped dreaming. I’ve already applied for a job as a notary, I should make more money than anyone else could, that was the plan. But a new local problem changed it a bit. The problem is a new type of virus. Oh no, not a virus that makes you ill, no it changes you into a monster, half alive, half dead, a ZOMBIE! Is there any medicine for this? No, of course not.

The virus came from the laboratory in the city, a professor contracted it from a sample specimen during a simple lab experiment gone nightmarishly wrong. That meant the beginning of the nightmare I’m in now. Why? Because I’m the last normal human in here except the soldiers of the enemy army who started occupying the city before the virus broke out.

However, it made my life a lot more exciting, interesting. It looks like my childhood dreams finally came true, but not in the way I've always imagined. For now, I've got only one thing to do, survive.

Lone Leader is a zombie apocalypse game, try to survive and break out of the nightmare that’s been created. Kill all the enemies such as soldiers and zombies. Watch out! You only have one chance, so do it right.

You spawn in an open world map as player Matthew. In a first person view, you have to collect items to keep alive and escape from the city. The chilling ambiance and frightening jumpscares keep players on the edge of their seat in this one of a kind thriller.