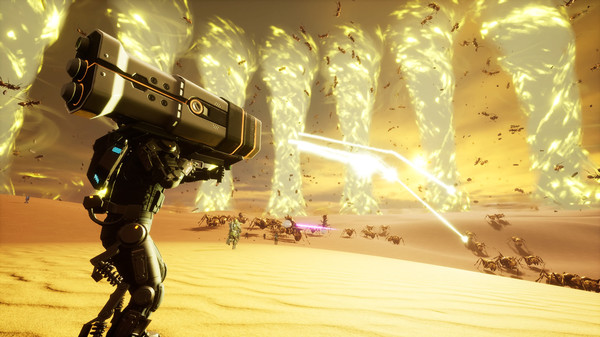 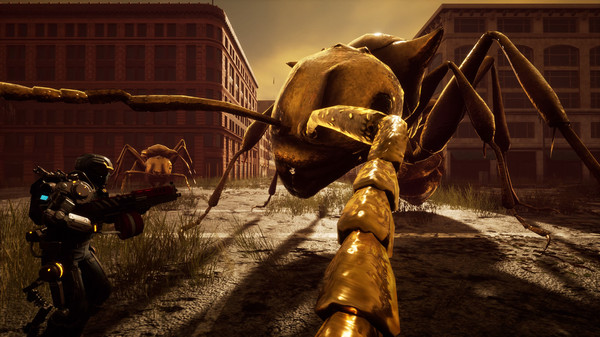 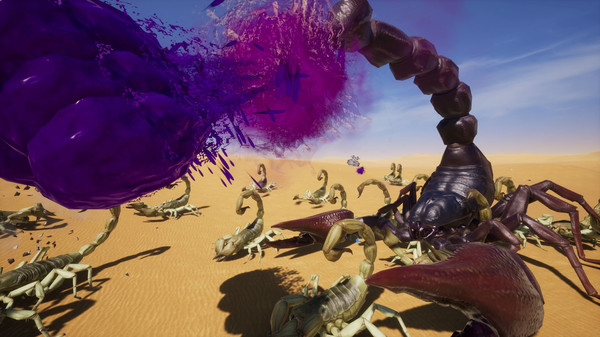 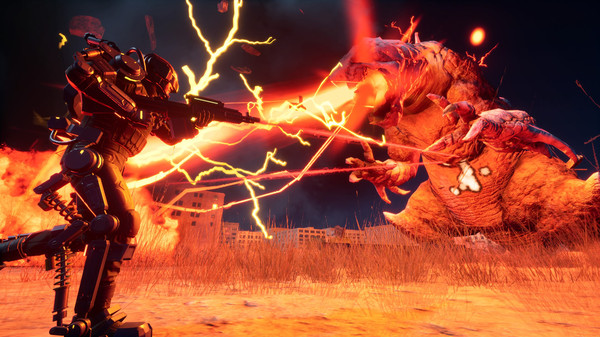 As the fierce battle against the Aggressors rages on, the EDF must face new threats. Golden ants flying through the air, a massive scorpion king, a flying beast cloaked in a red electromagnetic field, and more...

Like the main game, these 14 brutal missions have 5 difficulties. They also include over 30 weapons to be unlocked, and a special vehicle, the G-L.I.A.R. And just who is that new PA Gear, the Invisible Trooper...?

Comes with two custom parts you can use immediately. Enjoy the classy Military Cap headgear, or the cool looking Sunglasses C.

The Golden Storm awaits you.