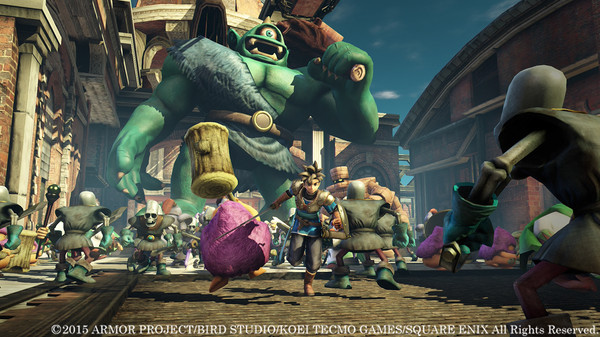 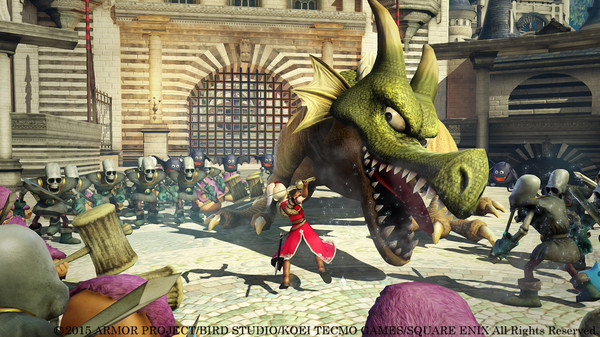 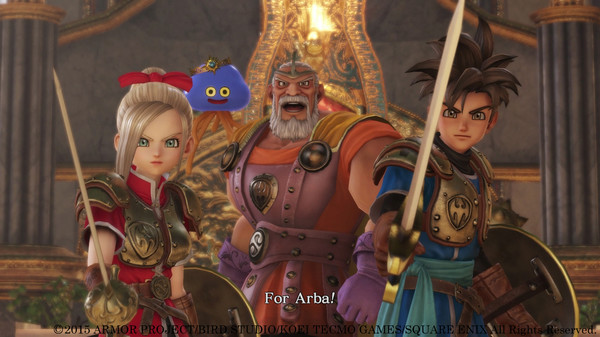 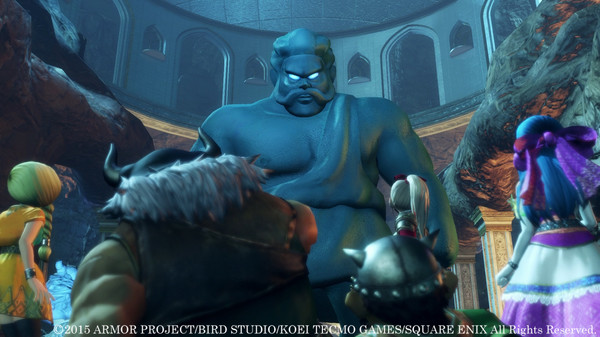 DRAGON QUEST, one of the most iconic RPG series from Japan, now comes to PC as a full-scale action RPG in DRAGON QUEST HEROES: The World Tree’s Woe and the Blight Below.
Chi tiết sản phẩm

Story
When a dark shockwave sweeps through the city of Arba, the monsters that once lived peacefully alongside the people are driven into a frenzied rage. As either the hero Luceus or the heroine Aurora, the player joins forces with a cast of fan favorites from previous DRAGON QUEST titles, such as Alena, Bianca and Yangus, to bring the rampaging hordes of monsters to their senses and restore order to the kingdom.

Graphics options supported for high end PCs:
Support for both full-screen and windowed display modes
Support for a maximum frame rate of 60fps
Support for full HD display at a maximum resolution of 1920 x 1080