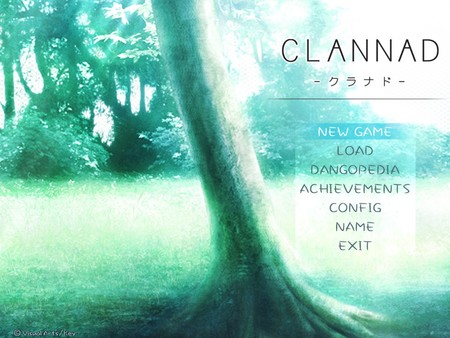 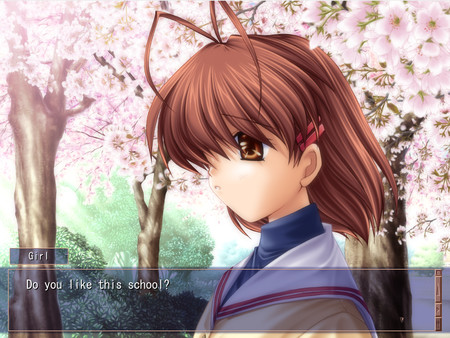 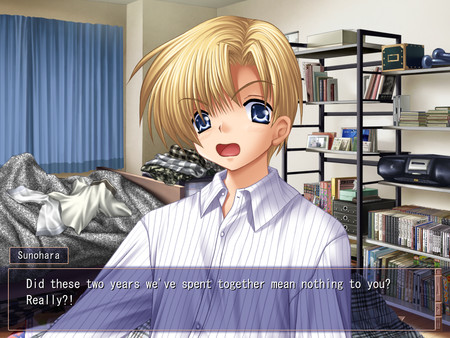 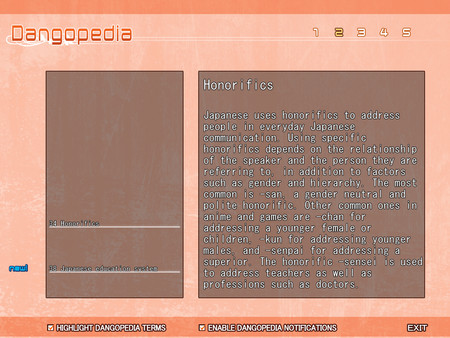 After the death of his mother, Tomoya Okazaki—a guarded delinquent student at Hikarizaka High School—struggles to not only make sense of the abusive relationship he has with his alcoholic father, but also find meaning in his life. While on his way to class one morning, he meets a mystifying girl named Nagisa. She is a delinquent like him, but only because she is repeating her senior year, unlike the perpetually tardy Okazaki. From their brief encounter, Nagisa decides they should be friends, and enlists Tomoya's help to revive the school drama club. Not being busy in any way, he decides to join in. Along the way, the two make friends with many other students and try to find both solace and belonging in their endeavors.

HD Upgrade
All visuals have been upgraded to 1280x960 for the Steam release of CLANNAD.

Dangopedia
Exclusive to the English version of CLANNAD is the term encyclopedia, Dangopedia! It's a handy reference tool for understanding aspects of Japanese tradition and pop culture.