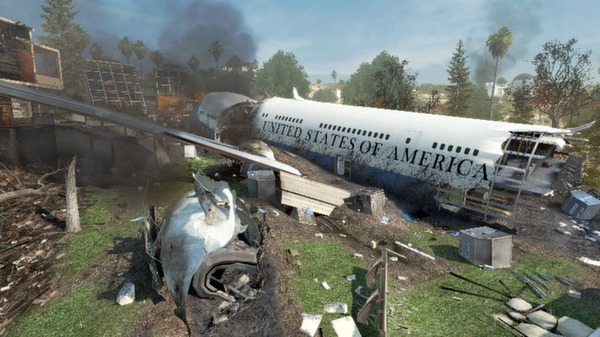 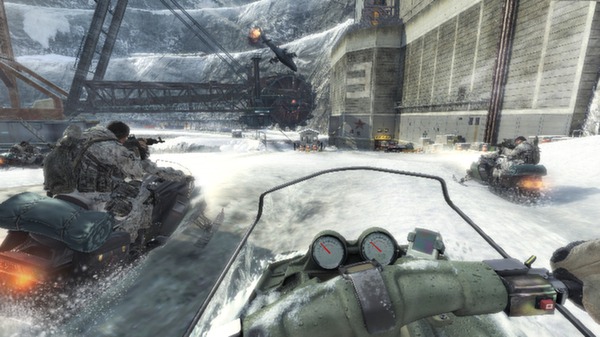 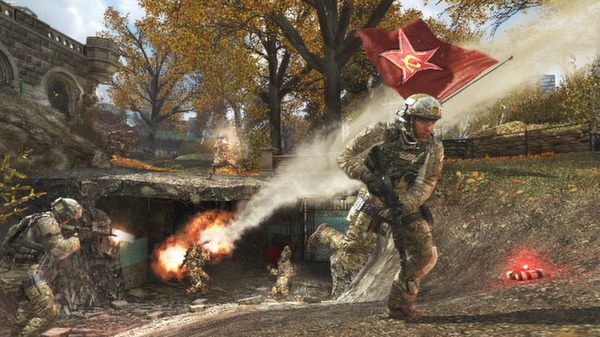 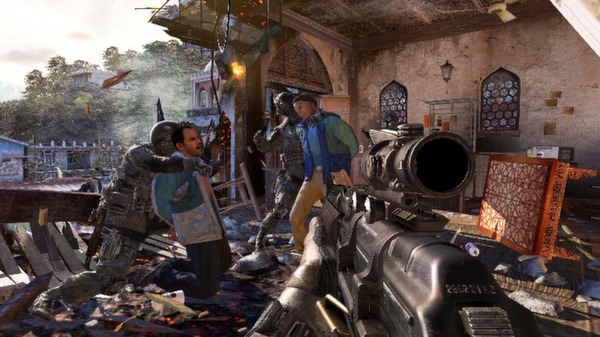 Armed with just this one content pack, players can choose between heading to a militarized Central Park in Liberation, destroying scenic vistas in a seaside Italian getaway in Piazza, raining glass on New York passersby from 70-stories-up in Overwatch, and battling beside a downed Air Force One in Black Box.

As if that breadth of multiplayer variety wasn’t enough, fans of Special Ops can hop aboard snowmobiles to infiltrate a diamond mine in Black Ice or head to India, where Negotiator will leave the fate of hostages in their hands.

In a class of its own with half-a-dozen forms of content, Modern Warfare® 3’s first downloadable “Collection” offers a range of combat and co-op the likes of which has never been seen before.